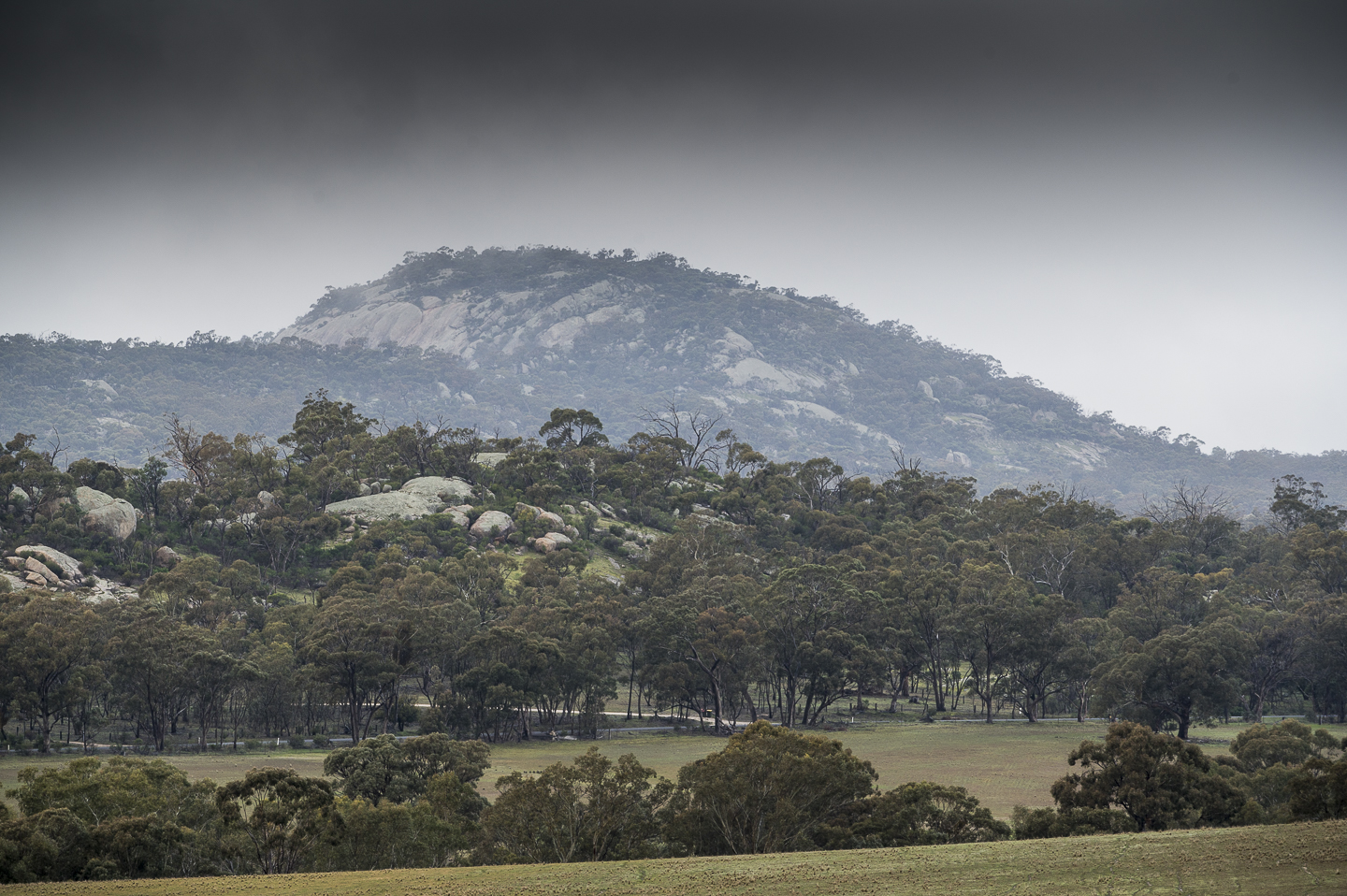 The South West Loddon Pipeline has been a boon for Des and Frances Lanyon, providing secure reliable supplies of clean water to both house and farm, and reducing the time and labour spent carting water when dams or other supplies run low.

The Lanyon’s farm 1100 hectares spread over a number of properties spread across Yeungroon, Woosang and Woolshed Flat Road near Wedderburn. They run a mixed farming enterprise, centred on a self-replacing flock of approximately 3500 merino sheep, with 400 hectares under crop at any one time (mostly canola, wheat and barley).

Prior to connection to the South West Loddon Pipeline Des estimates that he’d needed to cart water for approximately 20 out of the 50 years he’s been farming. In those years, Des estimates he’s spent up to 40 to 50 hours a week carting water after his day’s work had been completed, just to meet livestock and household needs.

“We’ve almost always had access to water to cart from property to property. The problem was that we often had to cart the water after dark when everything else had been done. It was just another job that needed to be done.”

By removing the need to regularly cart water, connection to the South West Loddon Pipeline has saved Des a significant amount of time. It’s also improved his farming operations in other areas as well.

As far as Des is concerned, he wouldn’t want to go back to the days before the South West Loddon Pipeline.

“In the scheme of things it’s not a huge cost, and anyone that’s had pipeline water wouldn’t want to do without it”, Des said.